1. The chemical symbol Ag of silver is derived from the Latin silver Argentum. Is the word familiar? That's right, it's Argentina! Argentina's name comes from the Spanish colonial's beautiful imagination of the New World - the Rio de Janeiro (Riodela Plata), but in fact, the legendary mountain is where it is, and there is no reliable answer. However, one thing is certain: Argentina is not rich in silver mines. 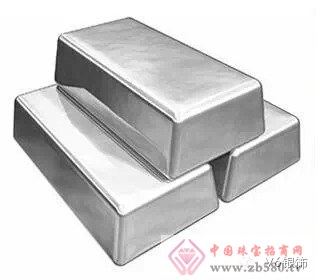 2. Silver's English name silver does not directly inherit its orthodox Latin, but this fat deficiency is not unattended. Grab the natural silver content of Argent-a precious Latin etymology is a silver sulfur salt - Argentite (Ag2S). However, it is not unreasonable to name people here. At least for industrial silver smelting, the contribution of the silver mine is huge, and the natural silver as a simple mineral is not only a collection of mineral lovers because it is too small in nature. There is not much performance in the industry. 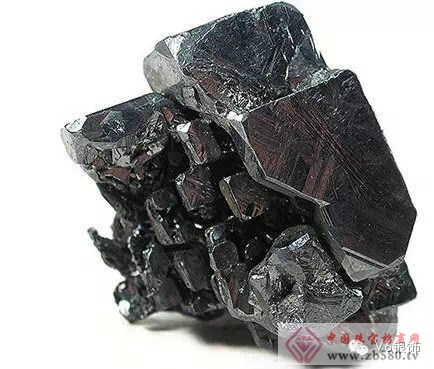 3 In the records of ancient Chinese books, the phenomenon of â€œsilver needle test poisoningâ€ often appears. This method attempts to test whether the poison, arsenic (the main component is As2O3), exists through the phenomenon of discoloration of silver needle. But in this process, the "toxic" that the silver needle really tried was actually the sulfur-containing impurities in the poison. Since most of the arsenic in nature is present in sulfide minerals, arsenic made from burning minerals will be mixed with sulfur impurities. Therefore, when silver needles are used for poisoning, silver reacts with sulfur to form â€œsilver rustâ€ silver sulfide, arsenic It exposed his whereabouts. Therefore, it can only be said that the application of the ancient "silver needle test" is purely coincidental.

4. "Photographing ruined life, SLR three generations", the price of digital SLR and its lens, I do not know how many photographers scream "no silver in the sac", while the photographers in the film era consume more literal money. - Film development, which itself uses the chemical properties of silver. The principle of film development, that is, silver halide having photosensitive properties is decomposed into black powdery elemental silver after light, and the color tone is changed to finally complete development. According to statistics, about 15% of the world's silver production was used in the photography industry in the form of silver halide and silver nitrate. 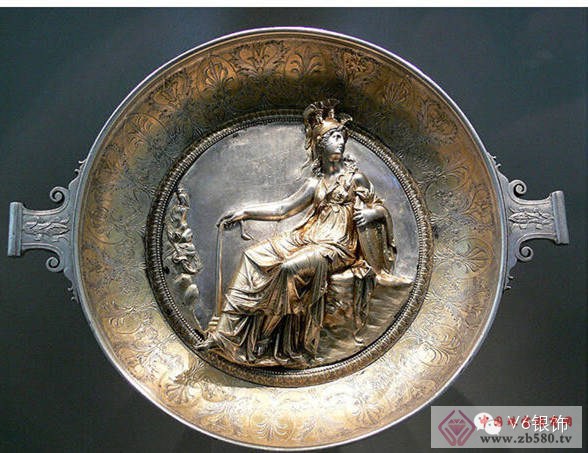 5. The film era has become a thing of the past, but the mirror we use is still inseparable from the participation of silver. The silver mirror reaction is one of the most representative processes in the mirror industry. The mirrors used in daily life can reflect the human face, mostly thanks to the layer of nano-scale silver coating that is plated behind it. The essence of the mirror image is the high reflectivity of the light using the metallic luster crystal. However, why not use more economical copper or iron? The reason is that metals such as copper and iron are more susceptible to oxidative rust. As for the chemically stable and economically viable mercury, the mirroring process is too complicated and highly polluting, and it is a silver mirror that can be easily produced and safely protected by only silver nitrate and ammonia.

6. Silver and many metals can be dissolved in any ratio to form a solid solution - alloy - like water and alcohol. Amalgam is one of the famous alloys of silver. The basics between the two elements are only visible from the naming. Mercury is commonly known as mercury, and the chemical symbol Hg comes from its Latin orthodox name "Hydroargyros" (Hydro-, water; Argyros, silver, Greek etymology of argentum). Amalgam is famous for its soft shaping period and toughness after molding, which provides an excellent dental material for dentists.

7. The legend of "termites silver, burning ants to take silver" has been circulating for a long time, but this is only a legend, but termites and silver can really climb the relationship. Looking for a silver mine? Termites take you there. In areas where soil cover is strong and rock formation is poor and geological clues are not available, one of the important ways to explore silver mines may be the ants that are built by termites. Scientists have made a correlation between the enrichment ratios of anthills and adjacent silver-bearing ore sources in Ethiopia. The study found that the correlation between the distribution of element series and the source of anthill is as high as 0.5 or more, up to 0.77. (Ag = 0.56, Au = 0.75, Cu = 0.77). The process of termites nesting in the soil and inadvertently writes the enrichment of nearby elements into their own buildings. 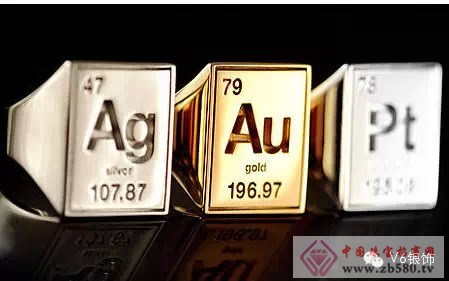 8. Zinc deposits are not famous for their zinc production, but because of their silver production. Zinc deposits are the most important source of global silver production, followed by independent silver deposits. According to the US Bureau of Mines analysis, about 45% of the world's silver is mined from zinc deposits, while even 94% of Australia's silver is mined from zinc deposits. In fact, this is related to the production of metal elements in the mineralized zone. In prospecting exploration, there are often such beautiful things happening: If you find a large deposit of metal A, you will find a large deposit of metal B, metal C, and metal D.

9. The history of the Chinese silver standard continued until 1935, and was abolished by the national government's currency reform system. However, the long-term use of silver currency has made its influence in Chinese culture very far-reaching. Very simple, just look around, you will find countless banks, checkouts... But Jinxing, the gold reception desk, we can not see one.

10. In the economic history, some aspects of the collapse of the gold standard and the silver standard may be horrifying: some factors in the collapse of the gold standard are â€œtoo little goldâ€, and the growth rate of gold production cannot keep up with the growth rate of mobile commodities; The crash is because "there is too much money." Silver is plucked, and more than the amount of silver required for market circulation is injected into the market, causing the silver to continue to depreciate. The precious metal standard has become history, but now we can still see the difference between the supply of these two most famous precious metals. In 2010, the annual global gold production was only about 2,500 tons, and the same year, the silver production reached 2,0825.9 tons.

High Quality Handcrafted Watch Winder, the outer box is made of highly polished wood, with a beautiful dark lacquered finish. Domed lid with acrylic window for easy viewing Normally we could put 2 to 4 watches, it`s suitable for people who own more than two watch, we could put 2-4 watches in the rolling cup for rotating at same time, it`s perfect for family use, it`s great gift for your family and friends. The watch winder with Japanese mabuchi motor is very quiet, it would not disturb your sweet dream even you put the winder in your bedroom.