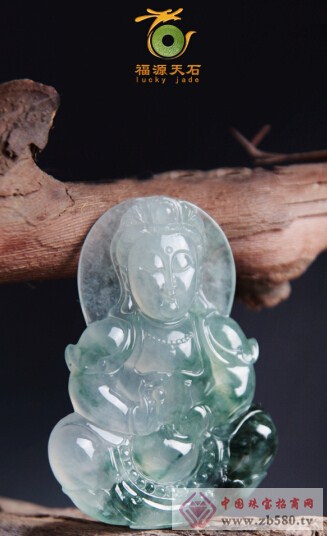 The introduction of Guanyin Bodhisattva into China was about the Wei and Jin Dynasties. The Guanyin Bodhisattva became more and more popular with the prevalence of the Pure Land Emperor in the Wei and Jin Dynasties. The belief of the Pure Land School is to read the Buddha's pure land, that is, the Western Paradise. The social unrest in the Wei and Jin Dynasties was the social reality root of this belief. The turbulent society, which is full of sorrows and sorrows, has spurred people to believe in the Bodhisattva Guanyin. In the vast Buddhism and Bodhisattva Kingdom of Buddhism in India, the Chinese people quickly chose Guanyin Bodhisattva for no reason, because the masses of the people prayed for a savior who saved the people from the fire and the people. The famous cultural anthropologist Kissin said: "Religion strengthens the ability of human beings to cope with life problems. These problems are death, disease, famine, flood, failure, etc. The reason why the Chinese people believe in Guanyin Bodhisattva is here. But the Chinese people The Buddhas and Bodhisattvas who accepted India did not copy all of them, but they were transformed into Chinese Bodhisattvas. In the early days of Guanyin, Guanyin was still sitting on the Temple of the Buddha in the image of the â€œBig Husbandâ€ male bodhisattva. Early Chinese Guanyin statues, such as Dunhuang, Gansu The murals of the Mogao Grottoes and the woodcarvings of the Southern and Northern Dynasties, the Guanyin appeared in the image of a man, and there were two mustaches on the lips. Later, especially after the Tang and Song Dynasties, Guanyin completely became a female bodhisattva, and it was a very beautiful and charming female bodhisattva. The transformation of Guanyin by Chinese Buddhism is prominently manifested in the creation of the new life of Guanyin Bodhisattva. This is the widely-circulated Guanyin for the Princess of Wonderfulness. The male Guanyin of India became the three princesses of the Western Region Xinglin Guomiaozhuang. Guanyinâ€™s life experience has been adapted into many folktales. These Guanyin stories are widely circulated and deeply rooted in the hearts of the people. 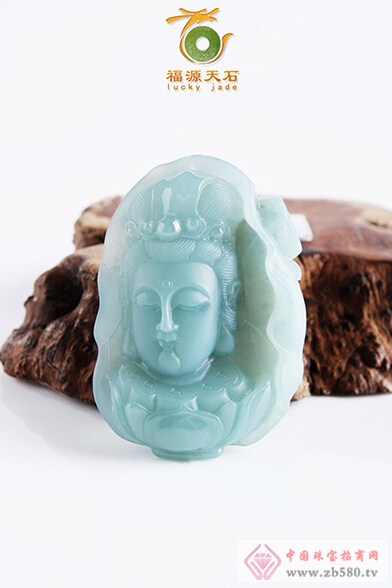 Why did Guanyin change to Guanyin?

The history records that the name of the ancient king of the Tang Dynasty, Li Shimin, with the name "Shi" is to be avoided. Therefore, Li Shimin ordered the people of the whole country and all religious gods to use the word "world" but this is only a legend. In fact, as early as in 185 AD, "Buddha said that there is a light and fixed intention" there is a saying of "Guanyin". The Sanskrit Sanskrit is "Attalulu Doyle Weaving Luo", of which "Ata Lulu" means observation and photographing. Referred to as "view", "Ishiluo Luo" means freedom, there is a king, the meaning of the monarch. Together, it is referred to as "Kuan Yin". In fact, I personally feel that translating Guanyin into Guanyin is closer to Sanskrit, and Guanyin is more important. It emphasizes that Bodhisattva reaches all the worlds of the Ten Commandments and highlights the compassion and compassion.