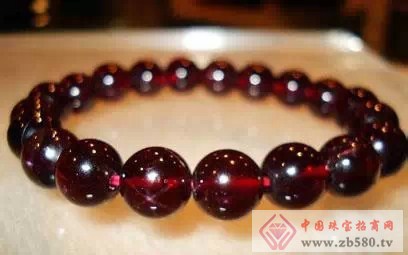 The legend of garnet

As a pure female crystal in people's minds, garnet has its own magical legend. In the legend, garnet is a kind of gem with predictive ability, which can lead its wearers to escape danger, so garnet is also Call it a safe gem. This statement has been accepted since ancient times in Egypt.

Compared with the eastern China, in ancient Europe, garnet was widely used. It is said that the ancient European soldiers will put garnet on the armor for the purpose of body protection. Of course, they do this because another widely circulated effect of garnet is its regenerative function, especially the function of regenerating blood. 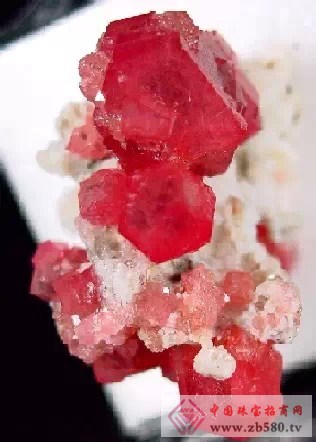 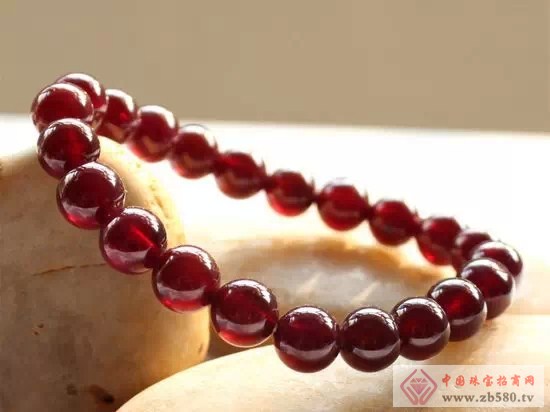 There are many kinds of garnet colors. Many kinds of garnets here do not refer to various kinds of discoloration on the basis of red. In fact, the variegated color of garnet on the basis of red is indeed sought after by many crystal lovers. One reason. But in fact, garnets come in a variety of colors, including pink, brown, yellow, green, and black. And because of the difference in color, there will be different effects and energy. This is also a very fascinating place for garnet. 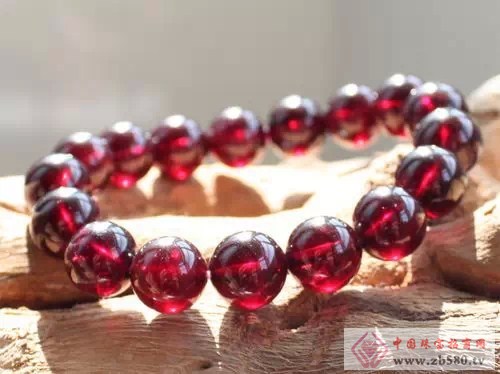 Garnet you should know

As mentioned above, garnet has a strong magnetic field. This kind of magnetic field can be described with enthusiasm if it is depicted by a more vivid word.

This enthusiasm has the ability to trigger, to be able to set out the passion and enthusiasm of our instinct, and to bring us warmth and hope. Help people get rid of the chaos and despair that reality brings to people. Or we can also say that garnet can provoke people's courage and encourage people to solve their own problems instead of escaping.

In the past records, people think that garnet can promote blood regeneration, so many times the crystal therapist will recommend women to wear garnet to increase and supplement the energy in the blood to make up for women's natural anemia.

And garnet can do much more than that. In crystal therapy, it is a crystal with strong regenerative ability. It not only increases the energy of blood, but also promotes the metabolism of the human body and the regeneration of cells. The heart replenishes energy, of course, these functions will vary depending on the garnet and the crowd (of course, it is important to point out that if you have blood and heart problems, please go to the doctor directly, crystal is not Suitable for use as a medical treatment). 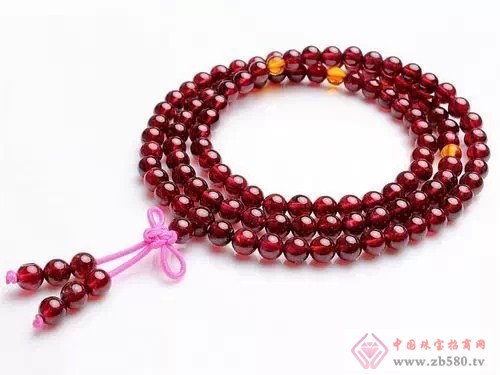 Garnet can also be given to people who are too rational and seemingly indifferent. It can open and promote these people to open up and interact with people, and even provoke some people's desire for passion, so it is very suitable for those who are far away from their feelings. I feel that feelings are a troublesome crowd. If you happen to fall in love with this group of people, you can try sending them a garnet to see if you can make a difference. 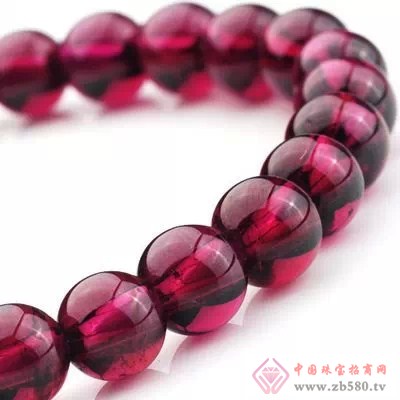 How to choose garnet

The more transparent the garnet, the lighter the color, the better the color, but the garnet that really reaches the gem level is quite small, and often it is expensive. Ordinary garnets usually have common ice cracks and black spots, especially garnets in garnets (which have a relaxing effect), and black impurities are very common. This can be used as a reference when we buy. 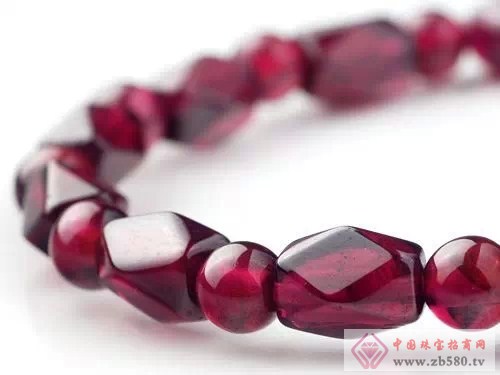 Generally speaking, garnet has the function of promoting other crystal energy, but there is still doubt about this effect. Therefore, when storing crystal, it is best to store the garnet separately, or put a string of crystals with insufficient energy and garnet together. Observe, confirm that your garnet does have the power to promote the crystal magnetic field, and then put it with everything else, so it will be safer, because some garnets will not promote the magnetic field strength, but also because their own strength is stronger. The crystal stored with it, which causes other crystal energy consumption, is also something we need to pay attention to in crystal storage.

At the same time, if your garnet has the effect of promoting other crystals, it is recommended to put it together with only one crystal at a time, and purify the garnet once a week to ensure the magnetic field of the garnet itself.